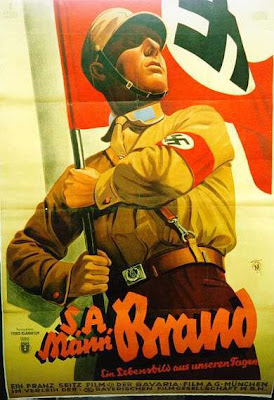 This is one of the better (artistically speaking) posters from Nazi Germany, most likely because it was advertising a propaganda film.  My theory has always been that the failed artists, like Hitler, that made up the higher rungs of the Nazi party were probably threatened by illustrative talent, but that did not appear to be the case for film.
Posted by SRL at 12:50 PM 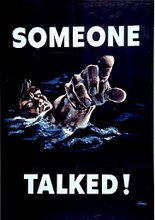 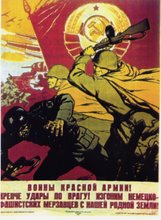 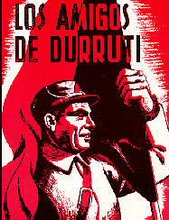 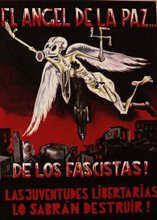 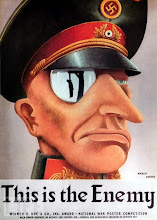